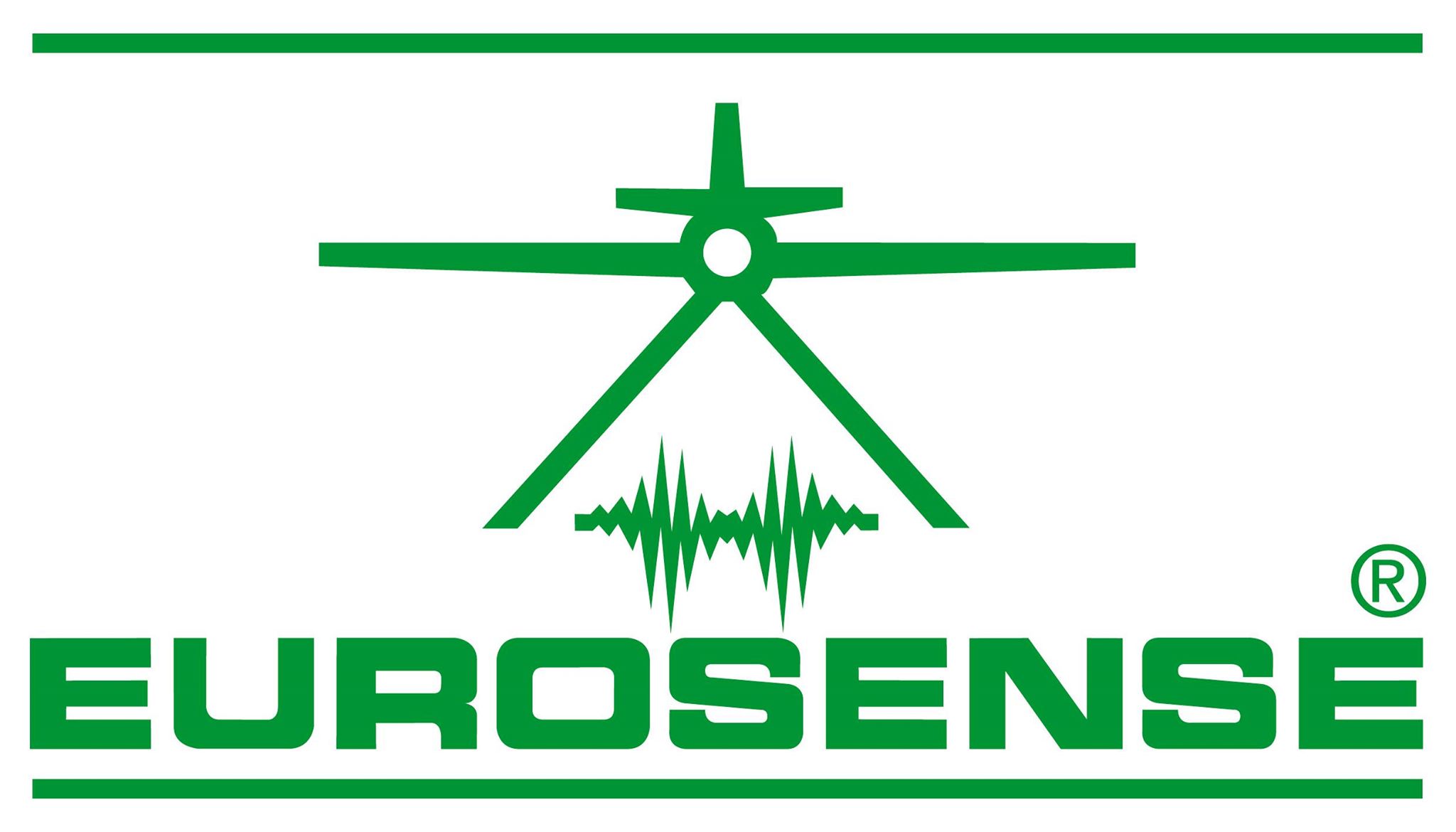 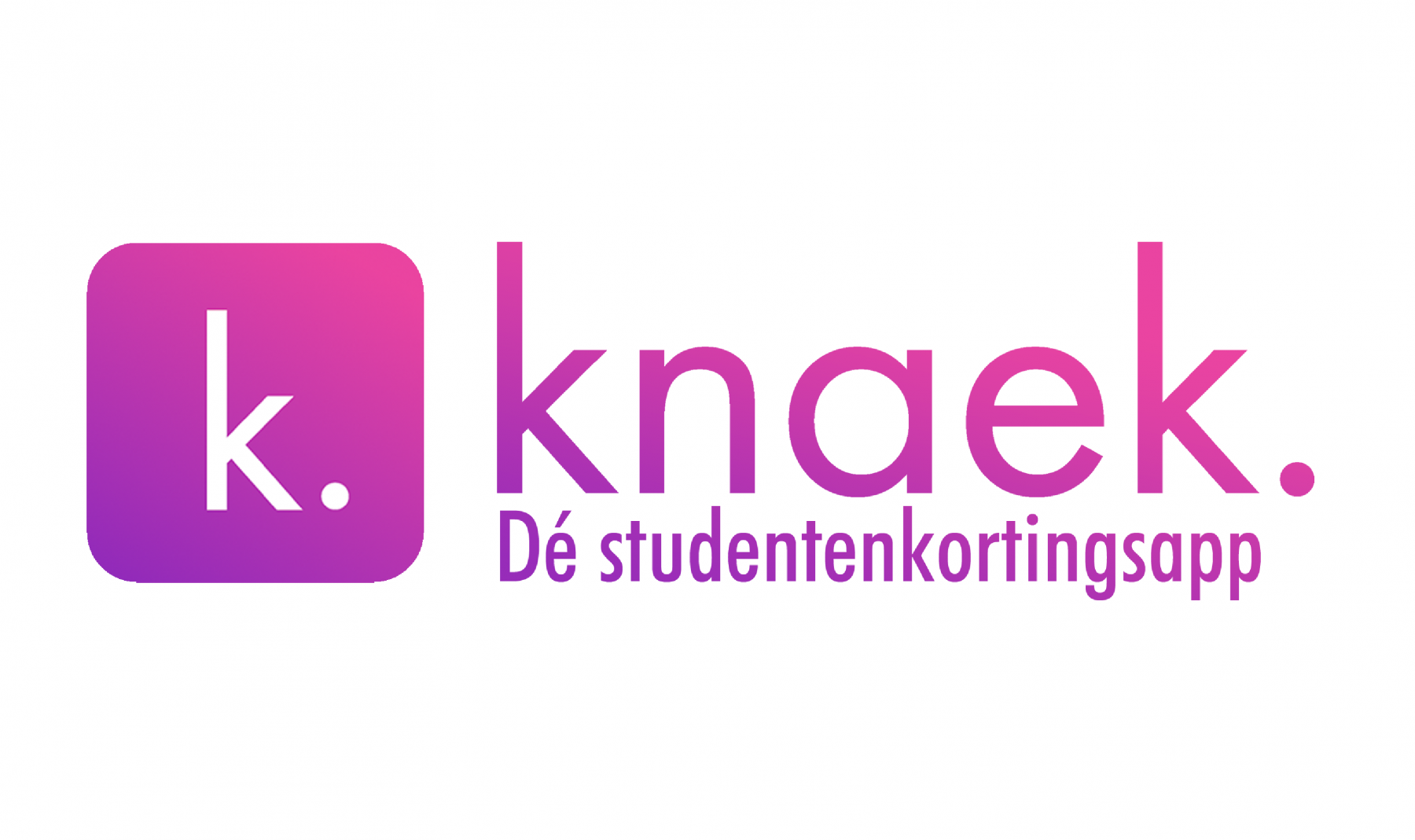 Lapland experience beyond the arctic circle

As there were over one hundred registrations for the Lapland Experience and only 12 places, I can call myself lucky that I could experience Lapland.

On the 3th of March I left by train. I had to take 2 planes to arrive in Helsinki and then I had a two-day-road trip towards Kilpisjärvi, which is located in the north of Finland close to the three country cairn of Norway, Sweden and Finland. We stayed in a biological research station of the university of Helsinki, which was located next to lake Kilpisjärvi.

In the morning of monday the 5th of March, we did a hike to the top of Saana Fell. On the fell we had a nice view over the lake and its surroundings despite the clouds. We learned that even if it’s minus 18 degrees we don’t have to wear so many clothes. In the afternoon some lectures about Sami and the research at the station were scheduled but because of the nice sunny weather, we went for a walk on the frozen lake. Afterwards, we made traditional karelian pies. In the evening orgateam had a surprise for us. They gave us all a set of homemade knitted socks, which are warm and awesome. At 1 am we were lucky and spotted the Aurora Borealis for the first time.

On Tuesday our group splitted up in two groups. The first group went cross skiing and tried to reach the three country cairn. The second group, were I belonged to, went for a hike around Saana fell. The hike was almost 15 km. The landscape was amazing. Because of the snow, we didn’t see always the markings of the path. That resulted in walking through the deep snow.  In the evening we had sauna. 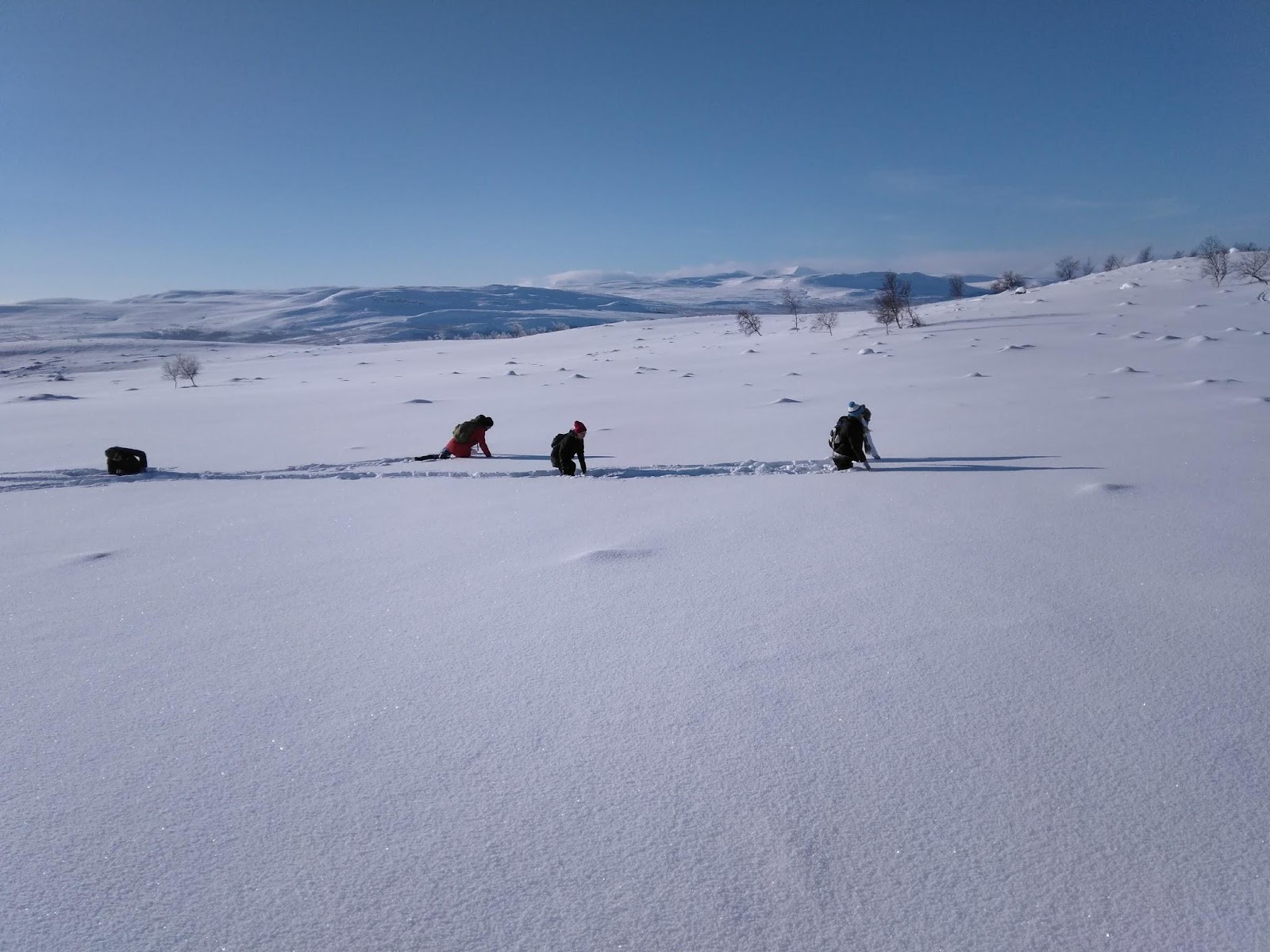 On wednesday, first we visited the kilpisjärvi visitors centre and afterwards we drove all the way to Skibotn, Norway to see the Arctic sea. In the evening, Tiaa gave us more information about the Sami which are the only indigenous population in Europe. Afterwards we saw Sami Blood, a movie about the Sami. At 10 pm, we were lucky for the second time and we saw the Aurora Borealis again.

On thursday we splitted up again. The first group who went skiing on Tuesday went for the hike and my group went cross country skiing. We skied all the way to the three country cairn and back, more or less 22 km. Almost everybody in the group was skiing for the first time. Afterwards we had sauna. On Friday the two-day-road trip started again. It was a great experience. 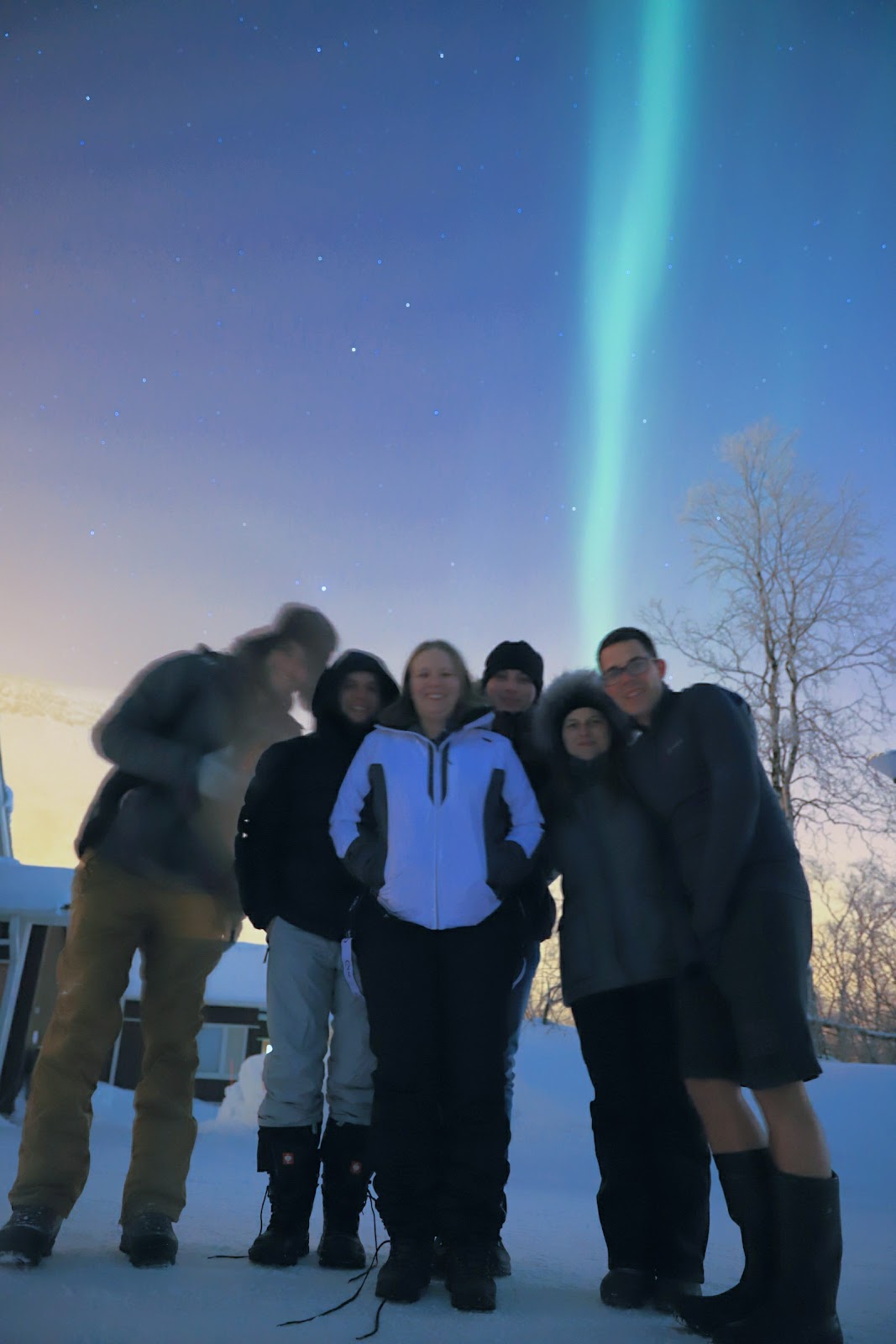 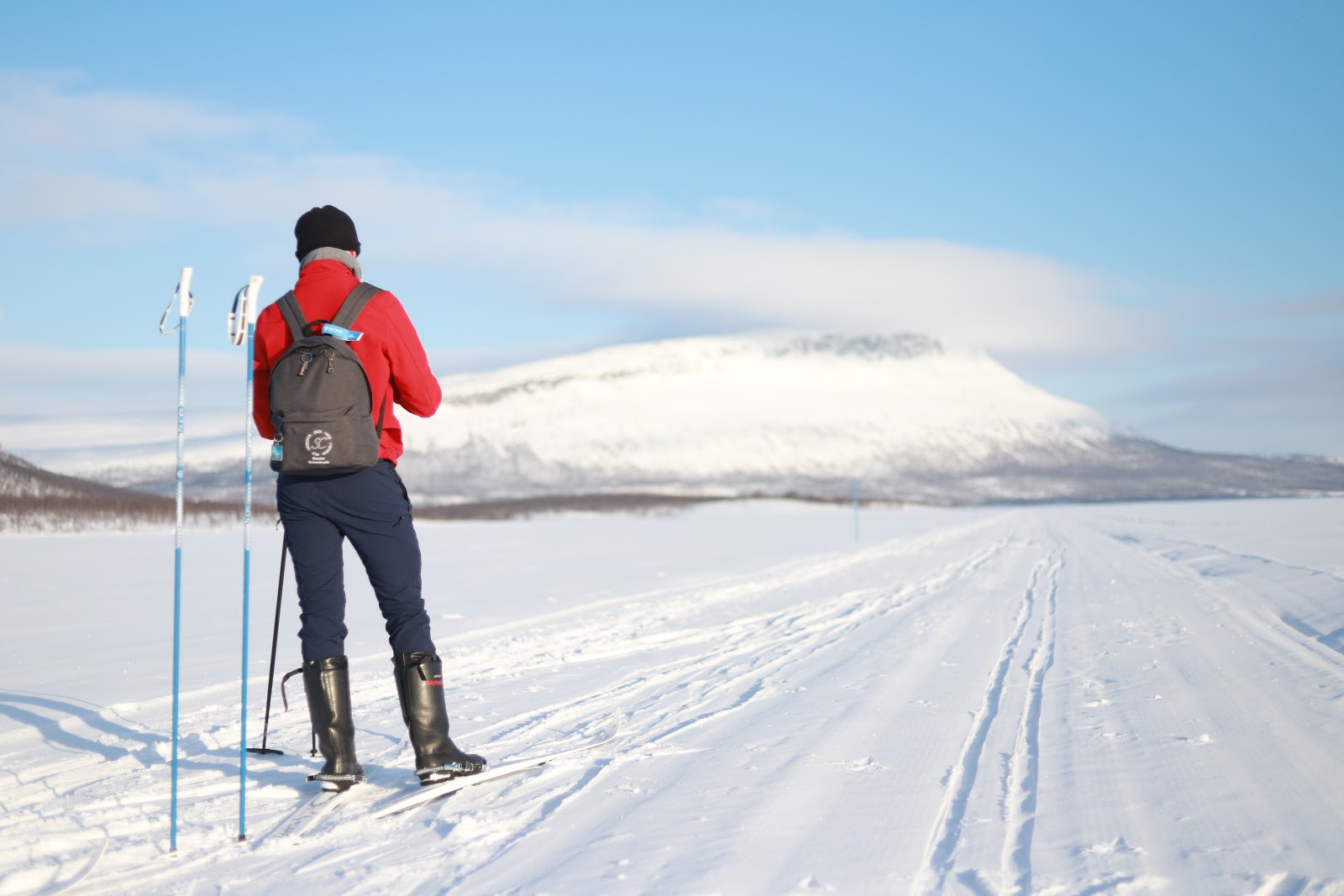